The science of yoga applies itself to all aspects of life.The effect of yogic practices during and after performance are currently being researched by scientist and doctors around the world. Their results show that asanas, pranayamas, mudras and bandhas [different branches of science of yoga] are a potent means to restore and maintain physical and mental health. In the near future we hope to see an increasing application of yoga in all walks of life.(Swami Satyananda Saraswati, Asana Pranayama Mudra Bandha, Yoga Publications Trust, Munger, Bihar, India, 2006). Smriti Singh is the founder and qualified teacher of Om International Yoga Health Society, whose purpose is to promote practice of yoga as therapeutic support and spiritual path. She is born and live in holy Indian town Varanasi where she got the certificate in yoga from International Yoga Ashram Nagwa Assi with Yoga Acharya Methai Lal Sonaker and from BHU (Benares Hindu University). She also studied and did practice, in Varanasi, with Doctor Bagish Shastri from Vagoy Mae Chatetana Peetham and with Yogiraj Rakesh Yogi from Yogayatan International. The teachings of Smriti Singh, from authentic Indian tradition, joined in 2009 even Europe (Belgium and Holland). It has been just a first step on the way of internationalization. In fact, in 2010, 2011 and 2012 Smriti Singh attended other European tours, giving workshops of yoga in Italy, Belgium, Holland and Austria while students in Spain, France, England and USA were also ready to welcome their Master. The spreading of these yogic seeds, from their strong spiritual Indian matrix, is coherent with a bigger phenomenon: the “irruption of India in the history”, the growing role of the country in the geopolitics of the world which can also represent a good presupposition for its deeper cutural influence. 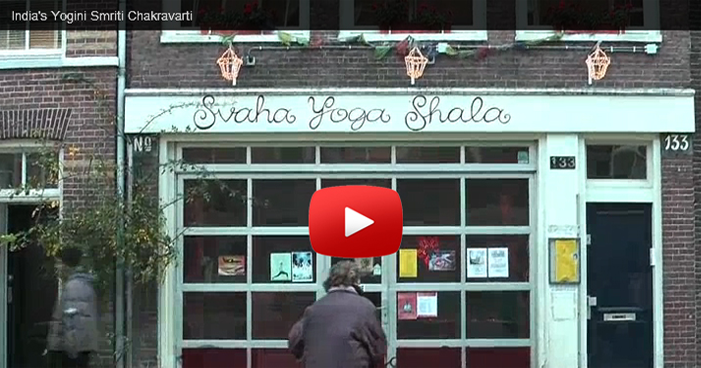 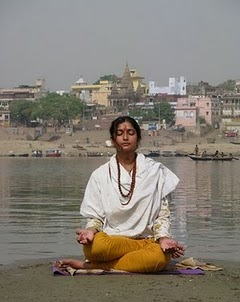 You're very welcome to do your small or big donation to support the activities of Om International Yoga Health Society and the realization of one Yoga Ashram in Benares (India). 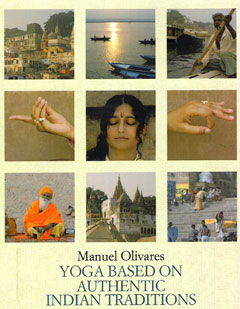